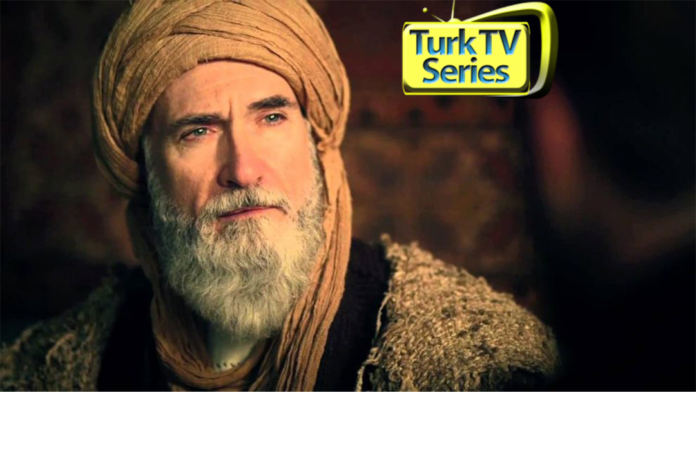 Ibn Arabi played a central role in reaping a great empire. He helped Ertugrul with his extraordinary mystical powers. If we explore his era, it starts from 1165 AD and ends at 1240 AD, which is almost the same as Ertugrul Ghazi. So we can say that meeting of both legends is not just an accident but planning of God to give Muslims a sovereignty over the entire world. After watching this sublime character, people want to know who was the Ibn e Arabi? Is he having miraculous powers in reality or they have captured it just to entertain?  So here we’ll tell you the actual history of Ibn e Arabi in Dirilis Ertugrul season, and you’ll also know about his esoteric powers. 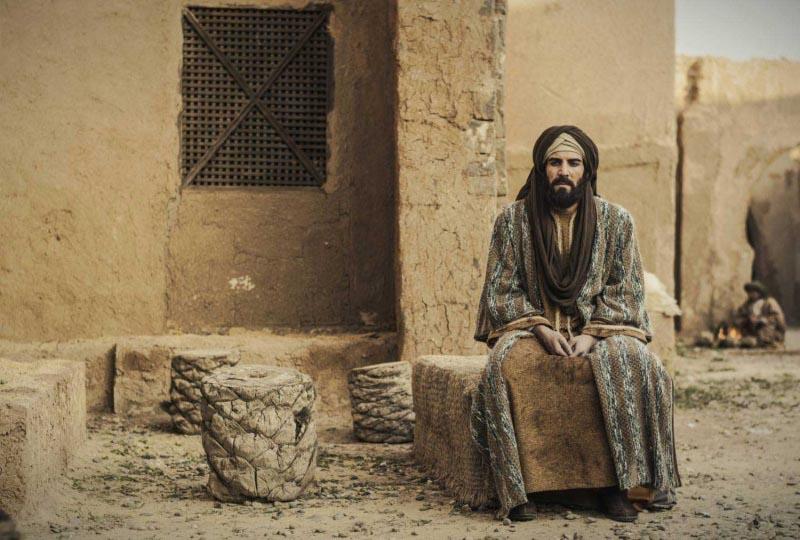 He was born on July 28, 1165 AD in the city of Murcia, which is now within the borders of Spain. His father “Ali ibn Muhammad” was a government servant, and his mother was a North African Berber. Muhammad ibn Sa’id Ibn Mardanish was the ruler of Murcia. After the death of Muhammad ibn Sa’id, his father shifted his services to Almohad Sultan Abū Ya’qūb Yūsuf I. His father then moved to Seville along with his family. He belonged to the Arab tribe named Tayy.

Seville was the place where Ibn e Arabi spent almost 30 years of his life. He travelled the entire Spain and searched for great mystical masters to gain knowledge. His father also gave military training there. He was very resolute and wanted to fight for Islam. But then he received a vision that someone is saying to leave that place. So he started a long journey, leaving his family behind.

He went to Damascus, Baghdad and Mecca and met with the greatly influential scholars of that time. He met with Aristotelian philosopher Ibn Rushd in 1182 in Cordoba. Actually, this meeting was pre-planned by his father, who was very close to Ibn Rushd. Ibn Rushd was overwhelmed by his mystical depth. When Ibn e Arabi got close to him, his aura automatically transferred to Ibn e Arabi.

He was at the peak of his spirituality after getting intellect from the thoughts of Ibn Rushd and started concentrating on Sufism. However, Ibn Arabi moved to Morocco 1196 AD, where Muhammad ibn Qasim Al-Tamimi became his spiritual teacher. He earned fame there because of his miraculous nature. He went back to Andalusia in 1198 AD and started his pilgrimage to Mecca.

He performed Hajj for the first time in 1199-1200. There he meets with [al-Kassar] (Yunus ibnu Abi-Huseyin al-Hashimi al-Abbasid al-Kassar). He moved to Maghrib and then Becaye, the city of Abu Medyen. After some time, he came back to Mecca and wrote “Ruhu’l-Kuds”, “Tacu’r-Rasul”.  He traveled to Medina, Mosul, Baghdad in 1204. In Mosul, he wrote “et-Tenezzululu-Mosuliyya”. He went for Konya after leaving Mosul. Here Ibn Arabi married the widow of Sadriddin Konev. While in Konya, he wrote “Risaletü’l-Envar”. He was honored and served by Selçuk Meliki. Then he went to Egypt. There he could hardly have escaped execution after fatwa given by Egyptian Alama because of his words in Futuhat-I Mekkiyah. He migrated to mecca and stayed there for a while.

Here he completed his masterpiece “Al-Futūḥāt al-Makkiyyah (The Meccan Revelations) which latterly published in Damascus. In the year 1201 AD, he moved to Egypt and then to Anatolia. In Konya, he met with Sadr al-Din al-Qunawi. Al-Qunawi became his successor in the East.

“If the believer understood the meaning of the saying ‘the color of the water is the color of the receptacle’, he would admit the validity of all beliefs and he would recognize ALLAH in every form and every object of faith.

During his journey, he visited Baghdad, Aleppo and Damascus. Damascus was the end of his long journey. In Damascus, he engaged himself in teaching and writing. In these days, his most famous work “Fuṣūṣ al-ḥikam (The Bezels of Wisdom)” was composed. He died in Damascus in 1240 AD. His tomb is at the foot of Kasiyun Mountain outside of Damascus. In 1516, Selim I after conquering Damascus, built a shrine for Ibn Arabi.

In Turkish series, they have shown Ibn Arabi as the helper of Ertugrul. Whenever Ertugrul was in a delicate situation, Ibn Arabi accidentally came there and surprised everyone. So you must be thinking that is this character is based on reality? No doubt Ibn Arabi helped Ertugrul and his Alps in every irrational situation. He had mystical powers which have been seized within the drama. As Mehmet Bozdağ (producer of Dirilis Ertugrul) said: this drama is based on true history but not on true historical knowledge.