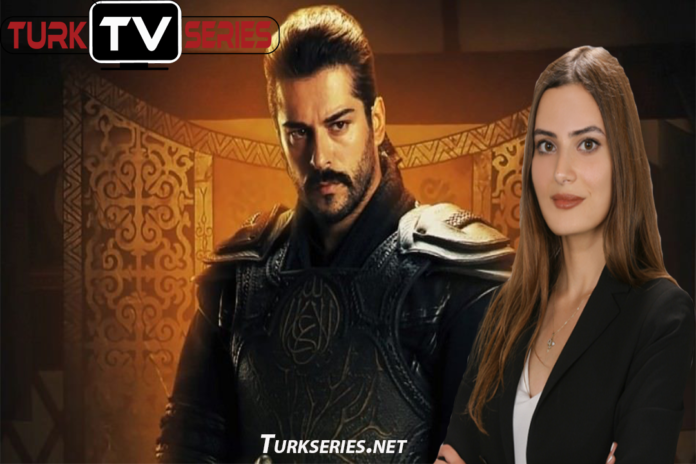 The Turkish actress Yağmur Öztürk  has just joined the cast and crew of the Kurulus Osman season 2 and she will be playing the role of Malhun Hatun. 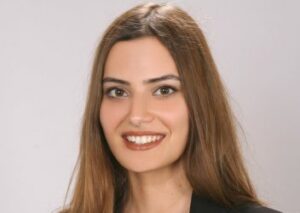 Yagmur is not so famous among the audience. If you go through the historical background, you will get to know that Malhun Hatun was Osman Ghazi’s second wife and was the mother of Orhan Ghazi who was the successor of Osman.

We have a great news for the fans of Dogan Alp. As you know that he was martyred in season 4 of Dirilis Ertugrul, the character of his son will be revealed in the season 2 of Kurulus Osman. The news of the Artuk Bey joining season 2 has also been revealed recently. Other than these the true Alp of Osman Ghazi like Goshy Mihal, Akca Koca and the Byzantine Emir who reverted to Islam later, will be the part of the season 2.