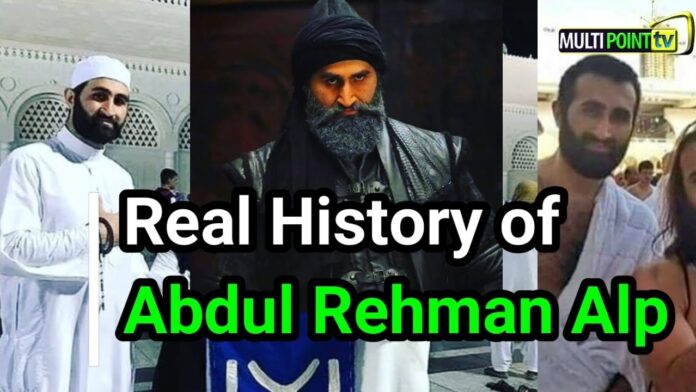 Who was Abdur Rahman Alp ?

Abdur Rahman Alp was very loyal to Ertugrul just like other Alps, including Targat Alp, Bamsi Barrick Alp and Dogan Alp. In this series he is presented as the chief gaurd of Hayme Hatun. During the Resurrection Dirilis Ertugrul final season, he was made Chief Alp for a short span of time.

If we go through the pages of history, we will get to know that Abdur Rahman Alp was the military commander who has given significant services in the Ottoman Empire’s establishment. Owing to the lack of sources and information regarding him, his birth place and date of birth are unknown to us. Firstly he served Ertugrul Ghazi and afterwards he provided his services to Orhan Ghazi and Usman Ghazi. It implies that he lived for a long period of time just like Turgut Alp. 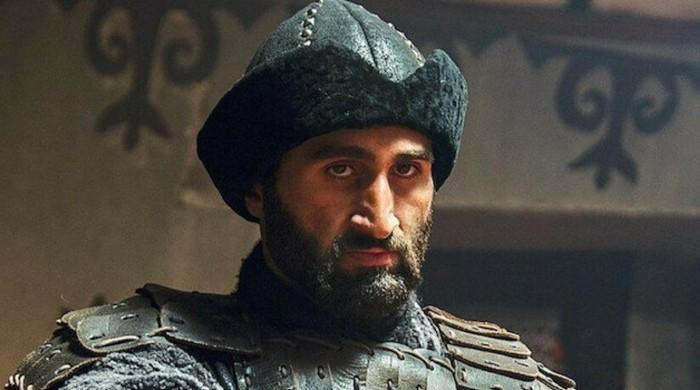 As you are well aware of the conquests of Ottomans during the state’s establishment, Abdur Rahman Alp played a significant role in each and every conquest. He is famous for the invasion of Eudos Castle that is the gateway to Constantinople and is regarded as the start of the conquest of Istanbul.

During that time Ottoman Empire was under continuous attack by the Byzantine Empire and they desired to fight off the Ghazi warriors. Abdur Rahman Alp with his companions opposed their enemies with bravery and forced them to back off towards their castles. The construction of the Aydos Castle was done during 11th and 12th centuries in the course of reign of the Eastern Roman Empire. On the commands of Sultan Orhan Ghazi, the Abdur Rahman attacked the Aydos Castle and recorded his name in historical conquests.