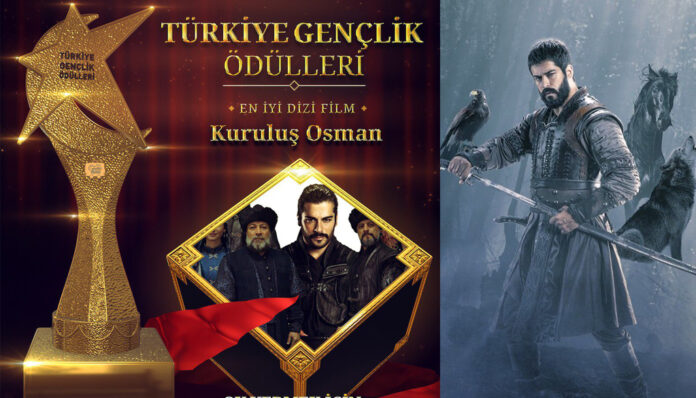 Nowadays a famous Turkish television series Kurulus Osman is currently on air. This Turkish series was awarded by the international audience another time. The event was organized by the project club of Istanbul where the bests of the year awards were picked, which really matters. In the online poll, the Kurulus Osman television series got more than 135,000 votes by the audience in many different categories.

Burak Ozcivit, playing the leading role in the Kurulus Osman series, who has been awarded previously by many awards from different festivals and organizations, was nominated “Best Male Actor of the Year” another time. Furthermore, Mehmet Bozdag, screenwriter and producer of the Drilis Ertugrul, Kurulus Osman, Yunus Emre, and Mehmetcik Kut’ul Amare, was picked as “The Best screenwriter of The Year” magnificently.

Kurulus Osman received a total of five awards in one month including these two awards which were awarded by the Istanbul University Project Club. Previously received awards by Burak Ozcivit were from the International Venice TV awards for “Best TV Series” and other two awards “Television Series of the Year” and “Producer of the Year” awarded by the Golden Palm. By winning such big awards, Kurulus Osman television series has been proven once again how unbeatable it is. The Turkish television series will be awarded by more awards as it keeps going to on-screen every Wednesday evening.