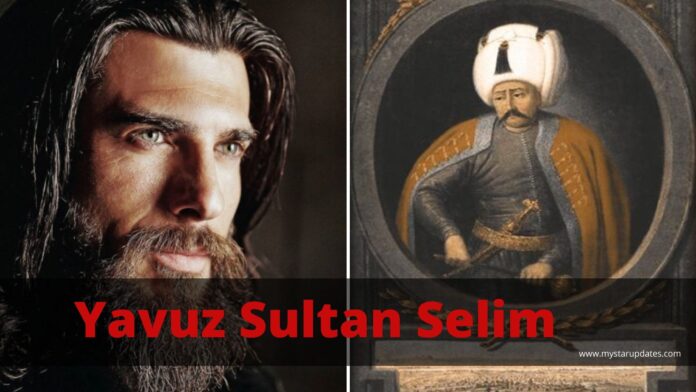 All the necessary preparations were made for the series that will tell Yavuz Sultan Selim’s life, one of the important Sultans of the Ottoman Empire. Bilal Kalyoncu, the television series producer, had previously said that the shooting will begin in February 2021, but he did not make a new statement on this issue. Producer Bilal Kalyoncu visited the city of Amasya (Turkey) for the filming of the television series Yavuz and told reporters that this city had a suitable historical environment to tell the history of the Ottoman Empire. Bilal finally said that the Yavuz television series is planning to last three seasons and about forty episodes.

More detailed information about the cast of the television series that will tell Yavuz Sultan Selim’s life, the ninth ruler of the Ottoman Empire, has not been disclosed yet. However, in the press release given by producer Bilal Kalyoncu during his visit to Amasya, Cengiz Coskun, whom the audience knows from Dirilis Ertugrul, said that he will portray Sultan Yavuz. Cengiz Coskun previously appeared in Dirilis Ertugrul as Turgut Alp and successfully played this role for five seasons. Cengiz also played roles in important films about Turkish history such as Fetih 1453 and Malazgirt 1071. Yavuz Sultan Selim’s wife, Hafsa Sultan will be portrayed by Hazal Kucukkose. Hazal earned the appreciation of the audience with Mehmed: Bir Cihan Fatihi, which was broadcast in 2018. Producer Bilal Kalyoncu said that Yasin Obuz, whom Turkish viewers knew from the competition program Survivor, would also play an important role. In an interview, Yasin Obuz said that he was very excited to play one of Yavuz’s closest bodyguards and that he had been training to use swords for more than two months to prepare for this role.