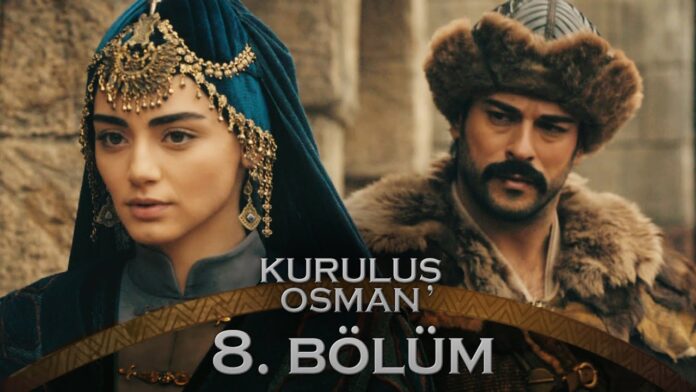 Introduction to Kurulus Osman| A Sequel Series to Dirilis Ertugrul

After getting success in the 5 seasons of Dirilis Ertugrul, Mehmet Buzdag started a new series. Here, he is capturing the life of Ertugrul’s younger son, Kurulus Osman. Like Ertugrul, Osman was also very brave, gracious and intelligent person. However, in the age of 20, he gets marvellous successes against the enemies. That’s why his father trusted him more than his other sons. When he was just 23 years old, he succeeded the leadership of Kayi Clan in Sogut.

Osman is also called the father of the Ottoman Empire. As he successfully maintained the independence of not just his tribe but also the entire nation. He was the one who changed Turkey into a powerful state. He founded one of the greatest empire in history. Its areas included Bulgaria, Egypt, Hungary, Jordan, Lebanon, Israeel, Palestinian territories, Romania, Macedonia, Syria, parts of Arabia and the north coast of Africa. Ottoman empire’s existence was for 600 years.

In the series of Kurlus Osman, the principal theme was to highlight all the strains and struggles which the great Muslim leaders bear. On one side they were facing the antagonists, while the other side was filled with traitors within the tribe.

The season 1 begins 10 or 15 years after the start of Berke-Hulagu War, where Ertugrul Ghazi along with his son Savci Bey left for Konya. Leaving his brother, Dundar Bey, in charge of the Kayi tribe. 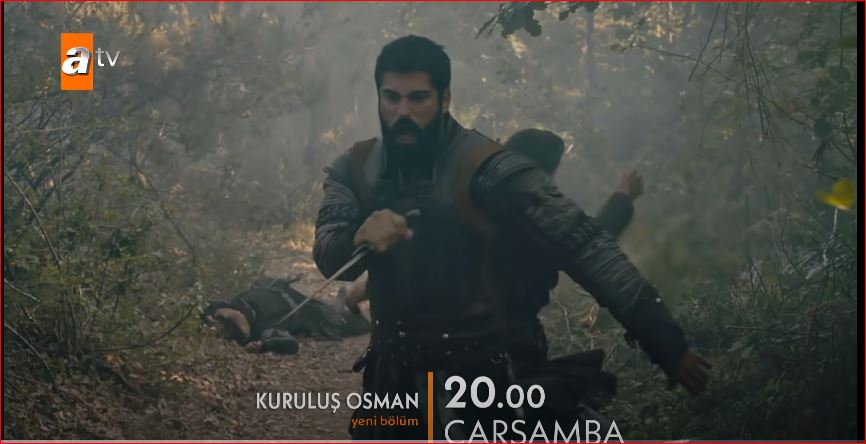 In kurulus Osman season 1, they successfully described the connection between Byzantine and Kayi Tribe. Dundar Bey conveys to make a deal with Byzantine and wanted to earn more wealth for his tribe. But unfortunately, things go wrong.

The governor of Byzantine has been killed by a plan of his wife, Sofia. They have accused Osman as the murderer. He ran away to prove his guiltlessness. Meanwhile, Bamsi’s son Aybars is martyrized in all this miss happening.

Osman stoles all the tax gold which was stolen by Mongols, and now Aliser was going to take that gold. Aliser (the Seljuk Bey) has now become the enemy of Osman Bey. He sends Balgay into the tribe. Balgay causes trouble and invade everything in the tribe. He holds everyone’s hostage until Osman comes. They were traitors in the shape of Seljuk government and wanted to stop the Kayi from rebelling against the Mongols.

Osman’s mission to capture Sofia becomes successful. He tells her father (Yannis) that he has to ask Balgay to come to the castle, so that they ambush them. By doing this, he can have his daughter back.

Aliser killed the Batur, Dundar’s son. Osman’s ambush against Balgay become successful but now Dunar comes to kill Osman. As he was told by Alisar that his son Batur has been killed by Osman’s Alp.

Osman tried to show Dundar and his daughter Aygul that he didn’t kill Batur, but no one listens to him. Dundar takes his daughter Aygul to get her married with Alisar. Osman stopped them, but they didn’t listen to him. Osman also tried Aygul to change her mind and to not marry a traitor, but she also betrays him. However, Aygul then married Aliser.

Osman falls in love with the daughter of Sheikh Edebali named Bala Hatun. She was very innocent and beautiful that she dived deep into Osman’s heart. Osman, after freeing himself from incoming troubles, has married to this girl.

Osman then imprisoned Aliser and pressurised him to tell Dundar the truth. Osman beheads the Aliser in the tribe while Dundar keeps begging for forgiveness. Sofia was burning in the fire of taking revenge from Osman of killing Balgay. She uses her “dark knights” to attack Osman. They injure Osman dreadfully, which makes everyone in the tribe believe that Osman is dead. Osman takes advantage of this misconception and conquers Kulucahisar castle and supposedly killed Sofia.

In season 2, Aya Nikola has sent by the Emperor into the Kayi tribe. Emperor was worried about the Turk threats on his empire. Ertugrul Bey returns into the tribe along with his son Savci Bey, after spending one year in Konya. Hazal Hatun (the wife of Dundar Bey) and his brother Yavlak Arsalan plans to create strains for Osman.

They become successful in trapping Osman. The season 2 is in progress in these days and we will see the return of the Selcan Hatun. The new traitors and villains are also expected in the upcoming episodes of Kurulus Osman season 2.

The noticeable thing in Kurulus Osman season 2 is, we were all waiting for Ertugrul’s entry but Mehmet Bozdağ has replaced the character. Engin Altan is not playing the role of Ertugrul Ghazi. Instead, the actor named Tamer Yigit is playing this role. The reason could be anything but this will definitely affect the rating of this drama.