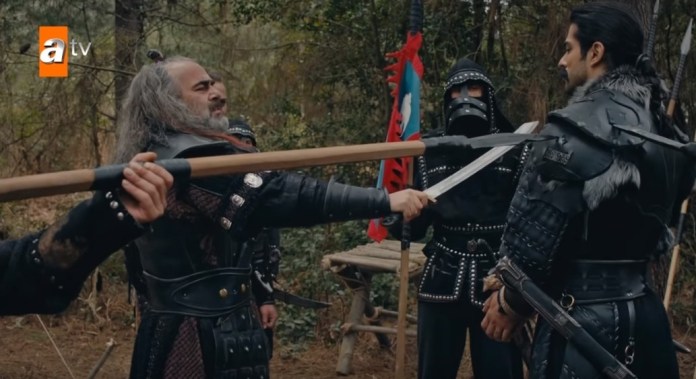 Halaku khan (the grand father of Geyhatu) conquer the conjunctive part of Iran, Pakistan, Turkey and Azerbaijan. He then made the new Alkhani kingom of that conquered part. Halaku khan was also wanted to Conquer Hijaz e Mukaddas (the Holy place of Muslims). However, at that time Rukn Al-din Baibers (a muslim leader) was the big threat for Halauku khan. He fought many battles with him, but couldn’t defeat him. 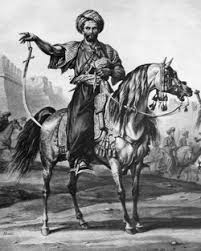 After the death of Halaku khan, his son Aabka khan (the father of Geyhatu khan) become his successor. Aabka khan was the second successor of Alkhani Kingdom. Aabka khan made an alliance with Christian. Because of this, won many battles. But still he never defeats Rukn Al-din Baibars.

After Aabka khan, his brother Tekdur khan become the 3rd successor of Alkhani Kingdom. Meanwhile, he converted to Islam and change his name to Ahmed khan. Because of this, his nephew Argun Khan (brother of Geyhatu and son of Aabka khan) become his enemy. He incited the commanders to revolt against him. But Ahmed khan suppressed the rebellion. However, about 2 years later, all the army and commanders turned against Ahmed Khan and overthrew him. 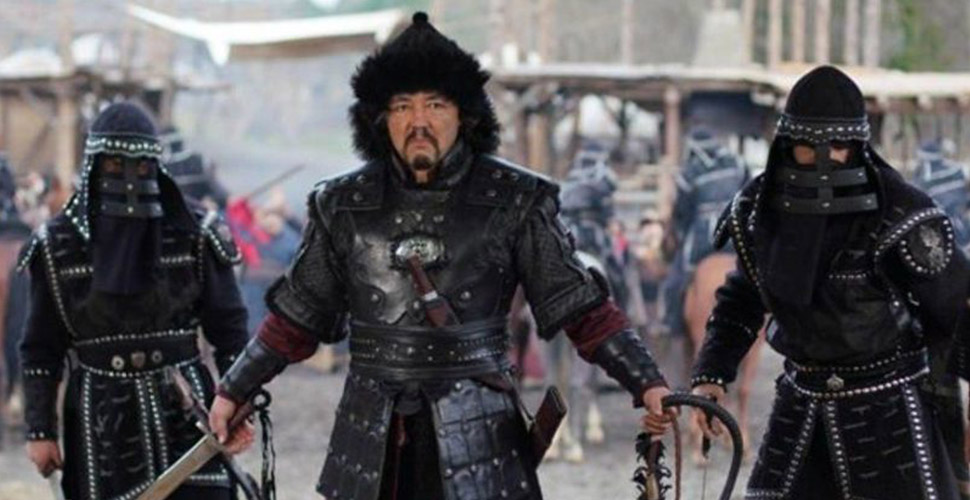 This was not enough for Argun khan. He then killed his uncle Ahmed khan and become the 4th successor of Ilkhani Kingdom in 1284 CE. After becoming the successor, Argun Khan appointed his brother Geyhatu khan as the head of the Mongolian administration in Anatolia.

He came to Aksaray in 1286 CE and subjected principalities in surrounding states to pay a heavy tax. This decision made many states his enemy. In 1288 CE, he put down the rebellion of Laranda and Karaman (two cities of south-central Turkey).

He drinks alcohol in Anatolia and also practices Buddhism there. He also fell in love with his stepmother. Meanwhile, he also gets married to her. It was a part of the culture for Mongols to marry with the stepmother. 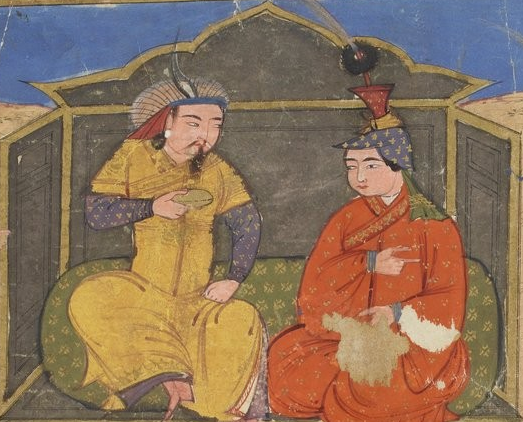 However, because of his unnecessary activities, many commanders were turned against him. Once, when he was moving from Ahlat to Azerbaijan, he received the news of his brother Argun khan’s death. After knowing that, he expeditiously announced himself as his successor. But Mongol commanders wanted to see someone else as their leader. Geyhatu khan was the powerful man. So this time he also crushed all of them.

When he was headed to Azerbaijan, Geyhatu received the news of Turkmen’s rebellion in Anatolia. He then, instead of going to his kingdom, reached to Anatolia. Meanwhile, he becomes successful in overcoming the rebellion. Geyhtu then appointed Siktur Noyan as the Governor of Anatolia.

On 29 May 1291 CE, Geyhatu khan ascended the throne in Aldag. During his era, many battles between Mamluk and Mongol started. However, these battles and epidemic disease in the country caused many economical troubles for him. This economic deterioration urged the Mongolian leaders to rebel against him. In 1294 CE, Geyhatu khan banned the trade in silver and gold coins and introduced the paper money. This idea was from his special advisor, Ahmed Al-khalidi.

Paper money got flopped badly as many traders and merchants refused it. Geyhatu khan had to withdraw his decision. Because of the fall of the economy and his reckless attitude, all the commanders turned against him. He fled to Mugan on 21st March 1295 CE. But Baidu khan(his cousin) arrested him soon and assassinated him on 24 March 1295 CE.