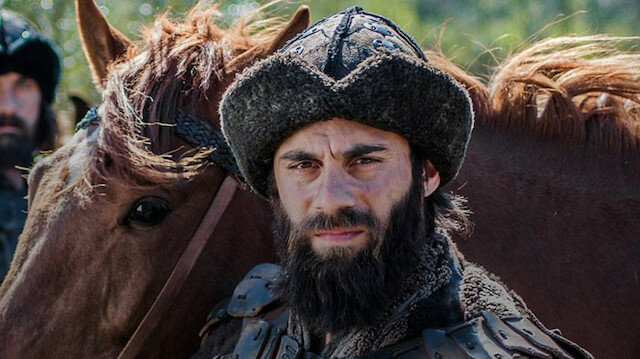 The Real History of Dogan Alp | Who was Roshan Alp? | Is he Real or a Fictional character?

The Turkish drama Dirilis Ertugral which is inspired by true heroes of the history is on air in Pakistan national tv channel PTV. Each character in the drama is so inspiring and brave that we curiously want to know who these blessing souls are in reality? What they have done for us? Same questions came in mind for Ertugral’s blood brother and a very loyal friend, Dogan Alp. Like who was Roshan Alp? Is he real or a fictional character? To answer all these questions, we are here to tell you the real history of Dogan Alp. 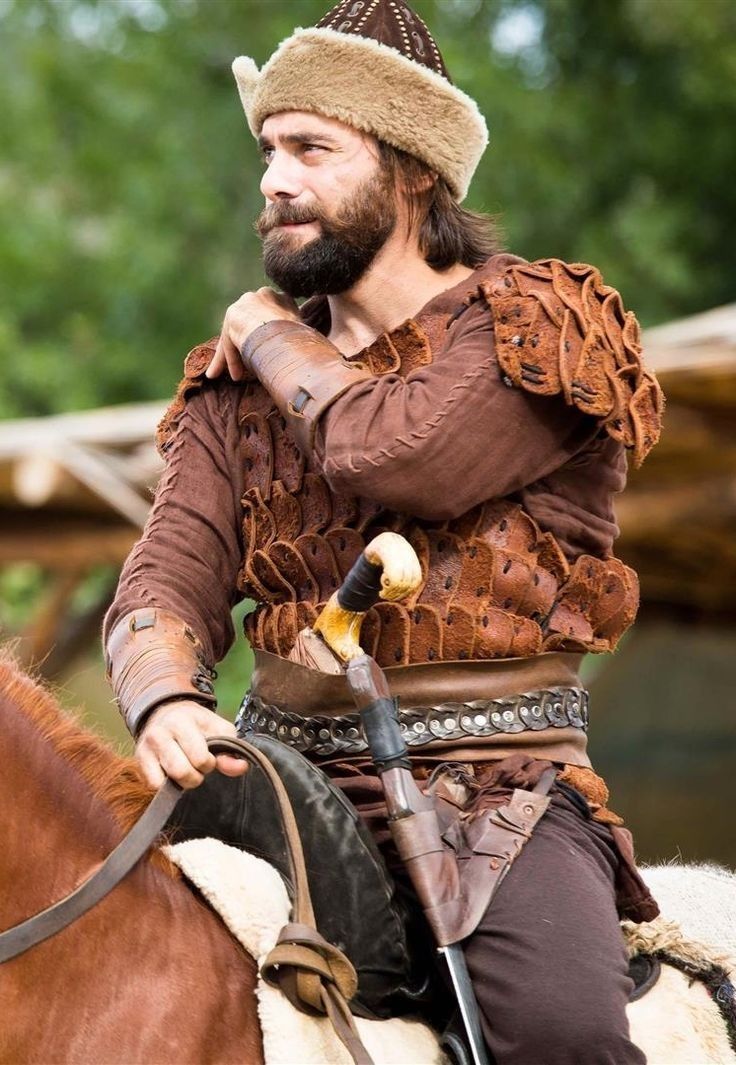 Cavit Cetin Guner aka played the role of Dogan Alp. We have seen Dogan Alp fighting with courage and not caring for himself. His fighting style is so unique from all his fellows. He holds his sword in one hand and shield in the second. This matchless style and his remarkable personality made him a beloved character in Dirilis Ertugral.

After watching this legendary character, people started searching whether this character is real or just a fictional character added by the producer. So here’s all the information you need to know about the reality of Doğan alp. But before knowing that, is the character is real or not, see what Dogan Alp has been shown to do in Dirilis Ertugral.

Dogan alp has been shown as a brave and the most loyal Alp of Ertugral. He never left his friends in any difficult situation. Where Ertugral’s own brothers were against him, Dogan, Bamsi and Turgut tarried as the backbone of Ertugral. Dogan alp was fighting fearlessly and played a central role in achieving success. Whether it was against Mongols, Crusaders or an anti-Muslim organization. 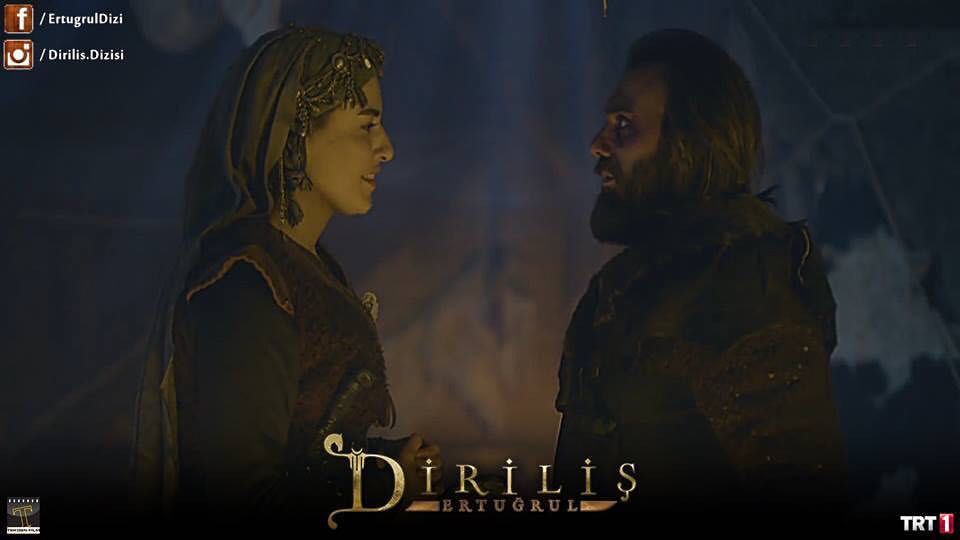 Ertugral Season 2 brings a twist by introducing Banu Cicek to us. Dogan Alp and Banu Cicek meet when Kayi tribe has migrated to Nomad tent. Dogan Alp fell in love with this brave and beautiful girl in first sight. His love for Banu Cicek causes many troubles for him. He endangered his life for the sake of his love. Finally, Banu Chechik accepted his proposal, and they got married. 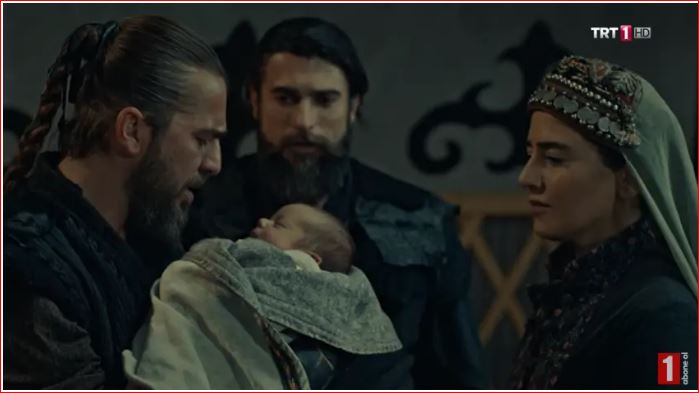 In upcoming seasons of Ertugral, Dogan Alp is showing to have a baby boy. Now many thoughts are popping out in your head like what is the name of his child? If he was brave like his father? Did he accompany Ertugral or his sons? All the answers are below, so keep in touch with us.

The Reality of Dogan alp

It may be a piece of heartbreaking news for all the die-hard fans of Dirilis Ertugral that Dogan alp is just a fictional character. There is no reality behind this character.

As from the start, we all given the information that Dirilis Ertugral is based on real characters, so we believe all the characters are real. But the producer of this drama Mehmet Bozdağ confessed in an interview that he added this character to add some spice in the drama. The principal purpose of adding this character was to promote Dirilis Ertugral and increase its likelihood.

If you are a die-hard fan of this drama, maybe you are feeling angry from the management to fool its fans. But, their job was to tell about the history along with entertainment. So, watch the drama and enjoy its spicy character Dogan Alp, which is my favourite too because of its funny and brave personality. However, all the other characters related to Ertugral’s Family are real.