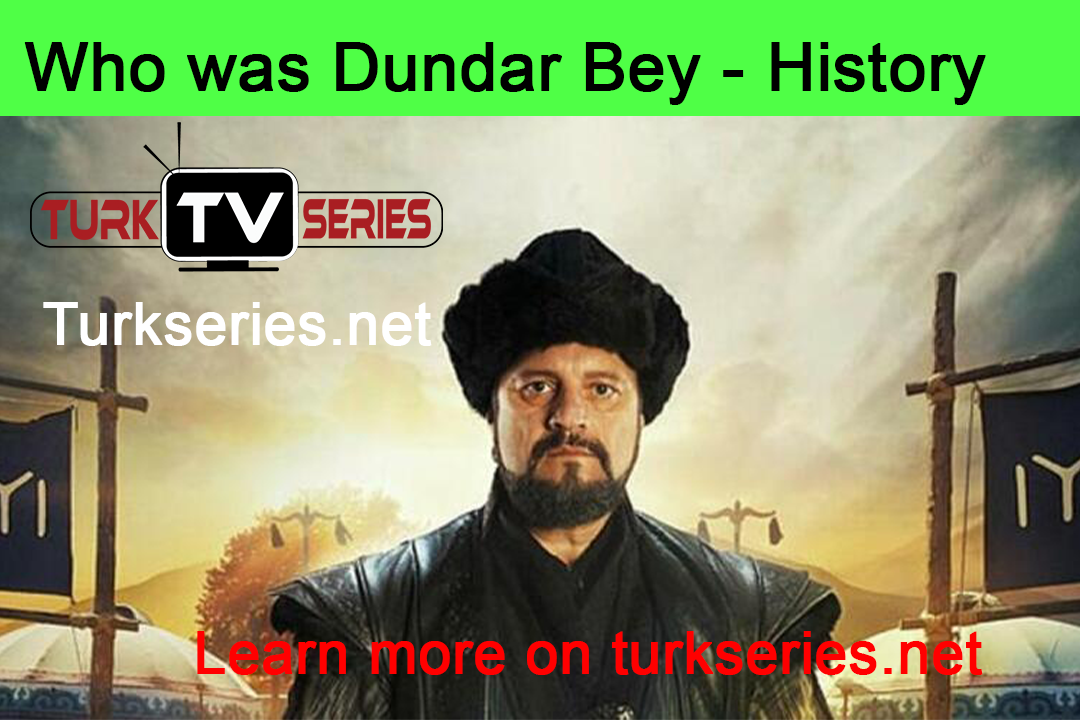 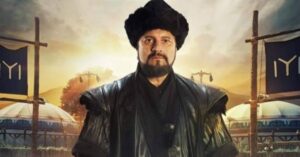 Suleyman Shah had four kids with Hayme Hatun namely, Ertugrul Ghazi, Sungurtekin Bey, Dundar and Gundogdu Bey. The yougest one was Dundar . He was born on 1210 CE and his birthplace is not known yet. Ertugrul Ghazi was the elder brother of Dundar bey. Dundar was titled as Ghazi as he was a great and brave warrior of his time. He was most loyal to Ertugrul Ghazi and he became the leader of Kayi Tribe after Suleyman Shah’s death. His whole life was devoted for the cause of his nation and Kayi Tribe.

Dundar Bey had weak personality and can easily be swayed due to which he made many major mistakes. At the times when Ertugrul used to be engaged in his campaigns, the duties of Tribe’s leader were in the hands of Dundar . Ertugrul Ghazi’s death made Kayis and neighboring tribes restless. Dundar wanted them united and wanted to become the leader of Kayi Tribe. Therefore, he presented himself as candidate to become next leader. He exclaimed that he deserved to become a leader on seniority basis and he also had gained experience under Ertugrul’s leadership.

But Dundar Bey was not destined to become the next Kayi Tribe leader, as Ertugrul Ghazi’s son Osman Ghazi was crowned as the next leader. Kayi Tribe elected Osman Ghazi because of his high morals and commendable strategy. Dundar Bey supported the decision of leadership of his nephew and exclaimed that all of this was his destiny. So he was in the complete accord with that decision.

But, it was observed later that he opposed  Osman Ghazi in certain decisions and a gap was created between Osman and Dundar . Some of the historians suggested in their writings that Osman Ghazi killed Dundar as he became rebellious during a fight with the Greek Tribe. This killing was framed as a rumor.

Mostly, prominent historians are not of the opinion that Dundar was killed by his nephew. He death was reported during the year 1298 CE. It is reported that Dundar was married and also had some children but the information regarding his marriage and names of his kids is unknown till the date.