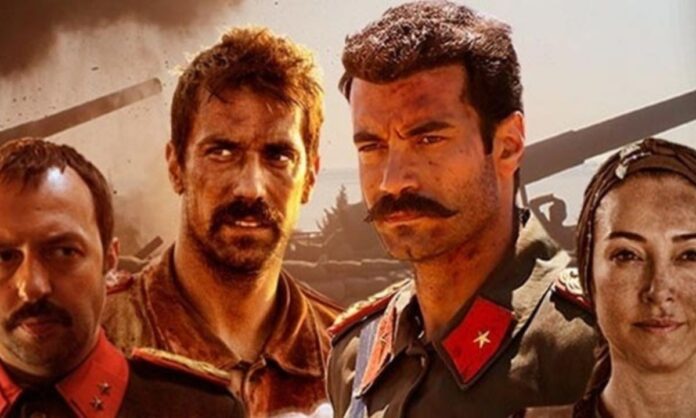 Seddulbahir 32 hours | A Series about the British Attack on Turkey

Seddülbahir 32 hours is a true story about brave Turkish soldiers, who were just 300 in number in front of thousands of British soldiers. This war lasts 32 hours where very few Turkish soldiers killed thousands of British soldier. On the morning of 25 April 1915, at around 4:30 am; they embarked on the shores of Seddulbahir. This allied military force was comprising the 29th division of Brittain, 1st division of France and British Naval division. Attacking from the entrance and spreading at all sides, they were huge to be not counted easily. 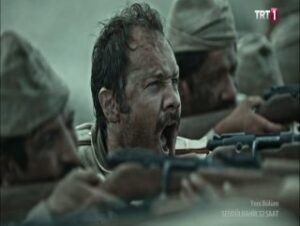 Many famous actors are working in this series. To exactly illustrate the war environment, production has made many efforts. For this, they installed the sets in five different locations. Weapons and many outfits have been made by taking help from old historical books. This is a short TV series comprising only 4 episodes and filmed in about four months.

The story begins when the first world war is ongoing. The Ottoman Empire keeps losing its soldier and requires new ones. Sergeant Mehmet is a military officer who is fighting on the front line. He writes a letter to his family and tells them about his safety. However, to neutralise the attack, Major Mahmud Sabri prepare more soldiers against the British army.

The way to Istanbul passed from Canakkale. The Turkish army camped in Canakkale to prevent overrun of Britains. Osman is already in Canakkale and talks to the soldiers who came from his village. He joins the army and defends his motherland. Sergeant Mehmet is Hussein’s father and playing a leading role in this war. 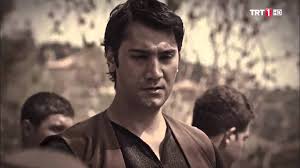 Ramiz also comes with Hussein to take part in the battle. Ramiz leaves a little son along with his beautiful wife, Hatice Hatun. The older son of Ramiz is also quite young and didn’t accept the separation from his father easily. Hussein and Ramiz, along with many soldiers, reach Canakkale. Hussein wanted to meet his father (Sergeant Mehmet) but it wasn’t easy for him.

Zeliha and Hussein love each other. When Hussein tells her about taking part in the war, she insists to go with him as a nurse. On 25 April 1915, the British starts bombardment on Seddulbahir from the ships. Turk soldier tried to stop the British army while keeping themselves in trenches.

In this delicate situation, Ottoman Pasha asks for help from German Marshal Liman Pashe. He informs German Marshal pasha all about the current situation. Also, he asks for help to get more soldiers to save Seddulbahir. He says that at this point a German government should support us. While giving a reply, German Pasha refused to do any kind of help. İnstead, he mentions that this is a fake attack and the main attack still has to come from another shore.

Even being alone and fewer Ottoman soldiers were brave and have faith in Allah. They didn’t lose heart, and the injured ones left their beds to fight for their homeland. Major Mahmud Sabri is looking for help to his soldiers. On the other side, Cevat Pasha didn’t understand the reason behind the Marshal Liman’s reckless behaviour. Meanwhile, Major Mahmud Sabri learns that the British Army is moving forward on the shore. Zeliha couldn’t see Hussein. So, she asks his fellow soldiers where Hussein is and whether he is alive.

To deal with the British Army, Major Mahmud Sabri begins the Assault. Cevat Pasha realises the reality of German Marshal Liman. He then goes to his office for a one-on-one conversation. Cevat Pasha tells him he is responsible for this trouble. As he extended the war in Canakkale to save time in Europe. Cevat Pasha says that he will win this war the same as he won on March 18. 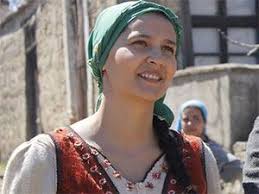 Zeliha is still questioning everyone about Hussein. He then sees Sergeant Mehmet (Hussein’s father) and tells him about Hussein. Sergeant Mehmet worries about his son and starts finding him. Halil Sami Pasha comes to the Headquarter and congratulates the soldiers for their bravery. Also, Halil Pasha talks to Major Mahmud Sabri and learns about the present situation of the war. After the first successful attack, Major Mahmud plans to do the next assault. Halil Pasha then stops him and reminds him to wait for the order of German Liman Pasha.

Halil Pasha was unaware of the changing attitude of German Pasha. Meanwhile, he helps soldiers by himself. Major Mahmud Sabri and Lieutenant Colonel Mustafa Kamal made prodigious efforts for the return of Turkish soldiers to the headquarter after the attack. Mustafa Kamal gave cars to take the injured soldiers safely to the headquarter. Zeliha provided the first aid to the soldiers and advises them to stay calm and within the headquarter. But, after a little recovery, they went to the Holy war after taking permission from Major Mahmud Sabri. 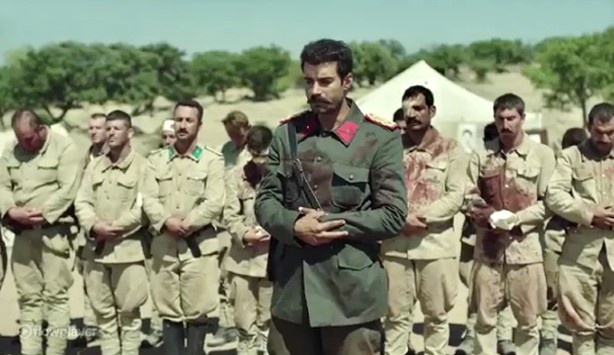 When Major Mahmud Sabri learns that Sergeant Mehmet and Sergeant Yahya fights even after getting the order of retreat. He allows all the soldiers to take part in the war. This time, Major Mahmud Sabri is leading this army contingent. First, they offer their funeral prayer and then go to face the British army. All the injured soldiers having faith in Allah were ready to explode themselves. As they arrived at the place, they see Sergeant Mehmet and Sergeant Yahya moving forward to the British Army officer who is leading the British army. Sergeant Mehmet starts a one-on-one conversation with him. He asks why he came here? This is my homeland. What are you doing here? The British army officer replied with, “I am not supposed to tell you that. You rank is lower than mine”. With that said, the fighting is starting between the two army contingents.

As Turkish soldiers were fewer still their faith was much larger than British count. Turkish soldiers start fighting with the name of Allah and killed thousands of British Army. However, with their courage and faith, they won this battle. They saved their homeland to be occupied by Britains. Turkish soldiers, after swiping out the enemies, are now going back to the village. When they arrive there, Zeliha asks about Hussein. No one has the courage to tell her about his martyrdom. She cries so much and then prays for his soul. Except Hussein, hundreds of the Turkish soldiers martyred saving their motherland.