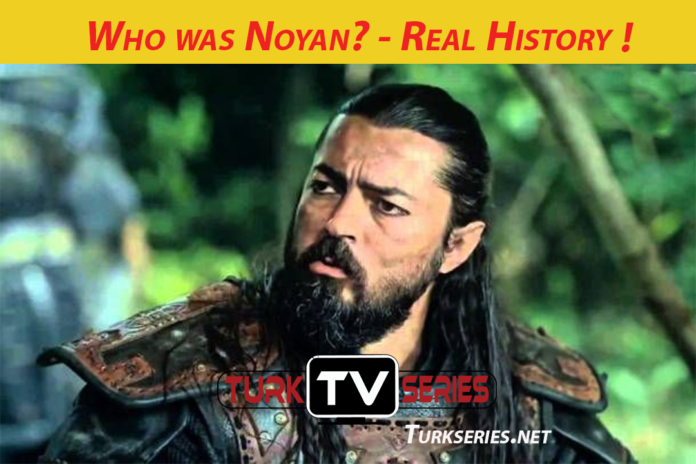 Ogedei Khan desired to get the Mongolian Empire expanded and for that purpose he appointed the new Mongolian Commander Baycu Noyan inside the Persia ( present day’s Iran) during the years 1230-1260 CE. The commander succeeded Chormagan who was a Mongolian commander and also a menber of Keshik. 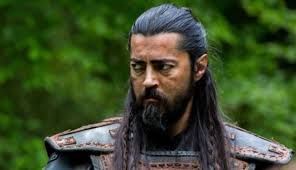 The Commander Baycu Noyan was most powerful during 1241 or 1242 CE and meanwhile he launched the attack on Rome ( empire of the Seljuks) in the war of Kose Dag. In this battle the Seljuks were crushed by him.

During the winters of the year 1242-1243 CE, Battle of Kose Dag took place in which Mongolian force was commanded by Baycu Noyan and they launched attack on Rome and Erzurum. Hence the ruler of Seljuks Sultan Kaykhusraw II requested for the aid from countries that lie in the neighborhood.

As a result, Trebizond sent his warriors and Sultan recruited the group of Frank mercenaries including the Georgian nobles Dardin Shervashde, Pharadavla of Akhaltsikhe and Pharadavla. Other than that most of the Georgians got command to fight the battle for the Mongolian side.

The battle started on 26th of June 1243 CE at the field of Kose Dag. There is no estimate of exact number of warriors but it was observed that Seljuks Army was in greater numbers as compared to the Mongolian Army. The Georgian commander was shocked to witness the the huge number of Seljuk warriors.

The Baycu Noyan tried to build the moral of his troops and said that there was no need of fearing Seljuks as defaeting the enemy which was in huge numbers would be their glory.

KayKhusraw II launched the attack on the Mongols with the great army of 20,000 warriors without waiting for their attack. But they got defeated by the Mongolian Army. After the humiliating defeat in the battlefield at the hands of Mongols, the leader of Seljuks Kaykhusraw II escaped the battlefield and ran away to Antalya to save his life.

Meanwhile Mongolian Army conquered Sivas and Kayseri that were the ciries of Seljuks. At Antalya Kaykhusraw II was conditioned to pay the tariff to the Mongolian commander for the purpose of having peace settlement after the war.

The empire of Seljuk became the vassal state for the Mongolians and they released David VII Ulu. Mongol commander opposed Queen Rosudan’s decision and handed over the throne of Georgia to the David Ulu. Meanwhile, as Mongols were less in number they maintained their vassal with the small raids. After sometime, Baiju commanded to launch the attack on Syria in the year 1246 CE.

They also lead siege to the Abbasid Caliphate twice in the state of Iraq during the year 1238 to 1246 CE, but they were not succeeded. Baiju had a sister whose name was Alangoya and was very cruel and ruthless. She gave the tough time to the Kayi tribe and dodged Ertugrul by changing her name to Almila.

After the death of Ogedei, Guyuk and Eljigidei took the place of Baycu Noyan as a commander in 1246 CE and he was sent to the exile with his family on the accession of Mongke Khan during the year 1251 and 1252. Mongols sustained their power in Persia from 1240 to 1250 CE. The Abbasids of Baghdad and warriors in Elbruz mountains were free and independent till the accession of the Hulagu Khan in 1255 CE.

Baycu Noyan was not able to expand the Mongol rule to further areas as Hulagu Khan appointed the new commander in the lace of Baiju in 1255 CE. He had to serve under the command of new commander in various campaigns like Seljuk Empire 1256, Baghdad 1258 and proceeded to Syria towards Egypt in year 1259CE.

After the retreat of Hulagu Khan in 1260 CE, the Mongolian force was reduced and Kitabuqa became the commander of the rest of the Mongolian force. Rashid al Din expressed that Baiju failed to stop the army of Golden Horde from escaping to the Russia and that is why he was executed by Hulagu Khan. Despite that, Chormagon’s son Shiremun took charge of his office.