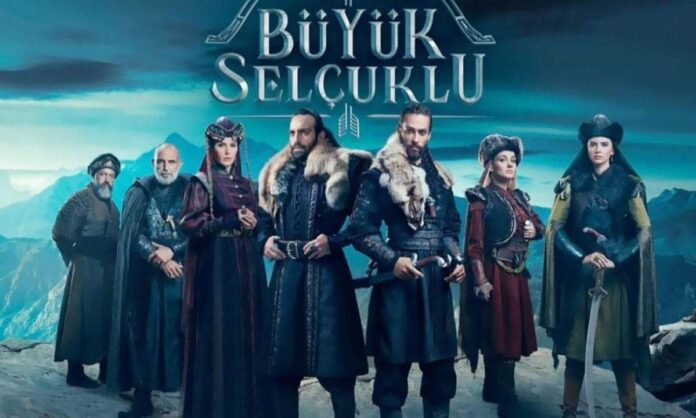 Uyanis Buyuk Selcuklu is become famous because of its war scenes and Seljuk-specific theme. This series is produced by Turkish national TV TRT with the highest budget and large cast. It started on 28 September 2020. Attracting the viewers from the entire world and stands out in all the other Turkish series. The cast includes Mehmet Ozgur, Hatice Şendil, Leyla Lydia, Buğra Gülsoy, Ekin Koç, Gürkan Uygun,  Tuğutlu and Sevda Erginci. 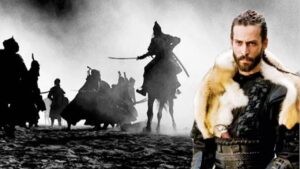 The slogan of the series is “An age illuminated by the sword, illuminated by the pen”. The purpose of the series is to reflect onto the reign of the Sultan Melik Shah and to make us aware of the state’s secrets. Sultan Melik Shah was the third sultan of the great Seljuk state. By presenting the true story and making all the scenes perfect, it stands out by itself within the famous series, such as Resurrection Ertugrul and Payitaht Abdulhamid.

Melik Shah ascends to the throne after the death of Sultan Alparslan. Sultan Alparslan was the first Seljuk ruler who opened the door of Anatolia for the Turks. The same day, he received that he lost his beloved wife Kipcak Hatunu Basulu while she was in childbirth. Sultan Alparslan couldn’t conceal his hostility and a child poses to be the danger for the continuity for the state. However, Melik Shah is delivered to the Nizamulmulk right after his birth so the Sultan Alparslan can never see him again. 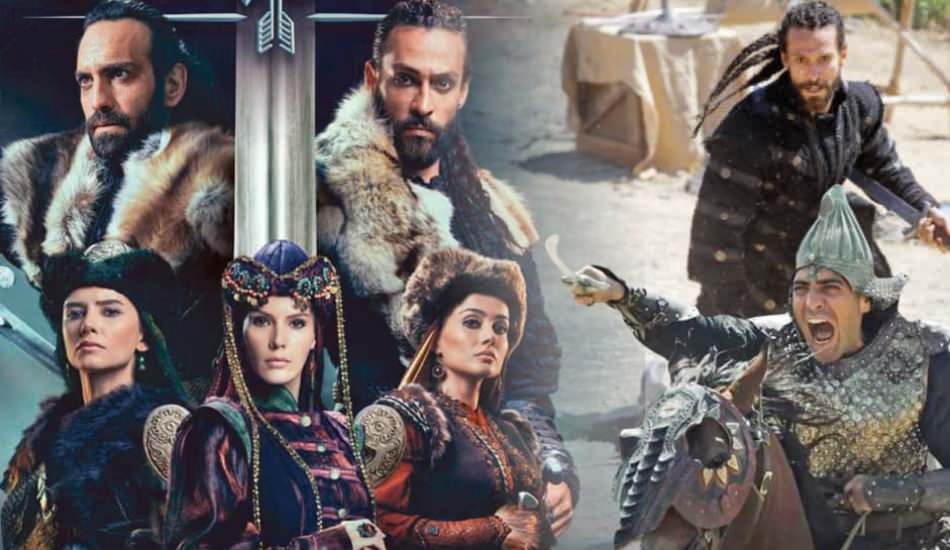 Sultan Melik Shah empowers the Seljuk State with his spirit and enthusiasm, which he received from Sultan Alparslan. But as the Seljuk empire extended, its enemy within and outside the state become doubled. Sanjar, who grow up with the notion that his fate is written with the stability of the state. And that his only purpose is to serve the state until Udeath. 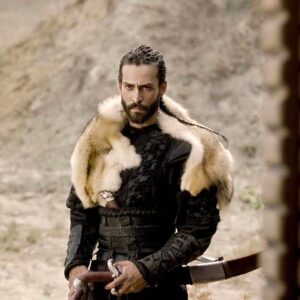 Sanjar becomes an idealistic hero through the years of his study. However, his heroic nature helped Sultan Melik Shah in all his difficult situations. Sanjar is the most trusted men and is ready to take all the risks for the sake of his state.