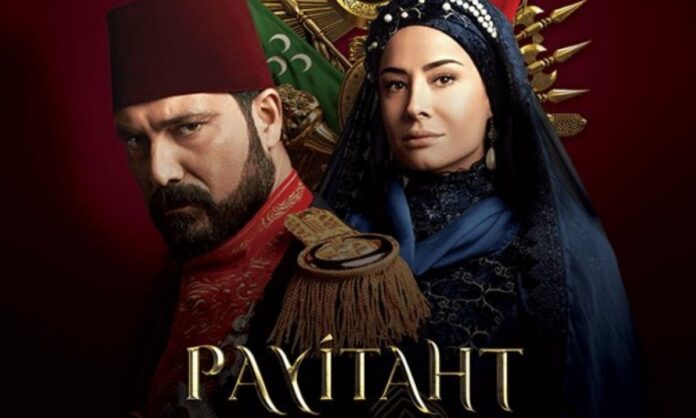 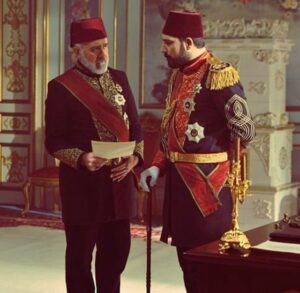 While in the way to meet Manyas, Ahmed realized that someone is following him and then he enters a tailor’s shop. Abdulhamid asks for the list of trusted people. Ahmed meets with Manyas alone successfully and says that he cannot get the students out of the palace. Tahsin makes the list and brings it to Abdulhamid. However, Abdulkhadir runs away from palace and talks to his father for the last time. Aliye leaks out the news about Abdulkhadir and Bidar is in the situation of uncertainty trusting no one anymore. Esref comes to his Uncle and tells him what has he done so far.

Abdulhamid take a round of the room where students were sleeping but couldn’t find anyone else there. Fatma and Aliye talks about the fake news. Meanwhile Bidar read the news and blames Fatma for all this. He becomes angry on Fatma and slaps her. Tahsin tells Abdulhamid that journalist are coming in the palace. Abdulhamid asks Ahmed for a media talk. Fatma says she will leave the palace after being insulted by Bidar. 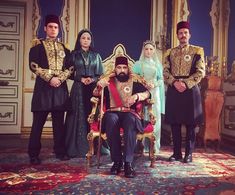 Hechler rushes into the palace and says how much regret he is feeling about the students. Hechler says he wants to meet with students but Abdulhamid refused to accept his request. Ahmed speaks to the journalists and convince them that all the students are in good condition. Abdulhamid calls the soldiers and questions them about the Pashas. Bidar sneaks into the study room of Abdulhamid and steals the list of family name. There upon students’ families come to the palace. Hunker calms them down and talks with the student’s parents. Bidar gives that stolen list to the Zulfet and says him to take it somewhere else.