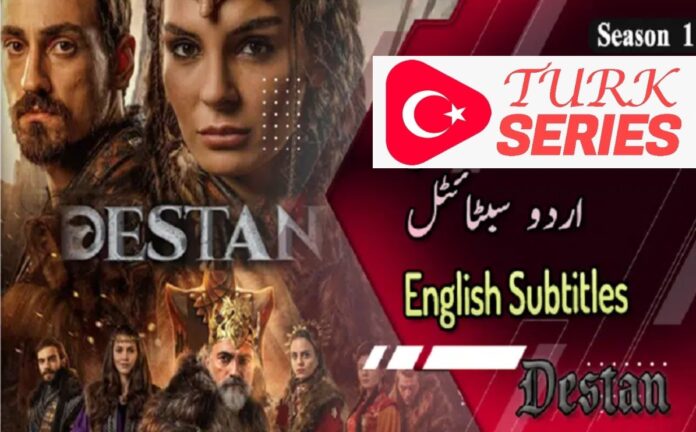 In Destan Episode 27, Alpagu tells Danis that he suspects everything now. Danis says that Alpagu has done a lot for the state so far. While Batuga is talking to Akkiz, Temur comes and starts to hug his brother. Mei is very upset about what Temur has done and says she will take her revenge on him. Sirma tells Akkiz when the wedding will take place. Batuga says he will hold the wedding ceremony after getting rid of Itbaraks.

Alpagu says that he gave Vera the rank of Ece again in return for the naphthas he received from Russia. Obar gets angry with one of his commanders and cuts off his face to teach him a lesson. Kaya calms Gunseli and tells her that he will return to the palace after completing his mission. Gunseli says she loves Kaya and will never lie to him again. To take revenge on Temur, Mei summons a Chinese ambassador and tells him what she learned about naphthas.

The ambassador says that the Turks are working with the Russians and begins to explain how Alpagu will use the naphthas. Obar takes the Chinese ambassador hostage and sends his soldiers to seize the naphtha barrels. Sayina talks to one of Obar’s soldiers and begins to provoke him. Gunseli talks to Kam and tells her some of her problems. Itbaraks attack while Yaman and Temur are carrying barrels.

Temur says that the traitor in the palace is Mei. Mei denies everything and says she considers the palace her home. Mei’s maid begins to speak and confesses everything. Temur does not believe the maid and says he knows Mei is a traitor. One of the tribe leaders puts his dagger on Kaya’s neck and says he will kill him. Soon after, Gunseli’s father arrives and tries to calm the tribal leaders.