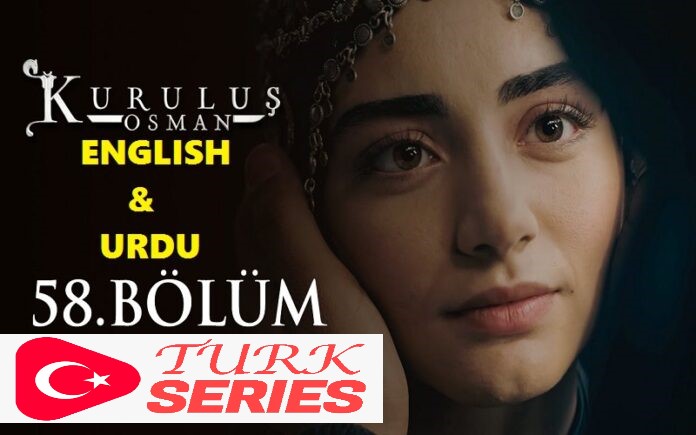 In the previous episode, the soldier sent by Togay returns. Togay kills the envoy when he tells that Osman does not pay taxes. Togay gets furious after reading the note sent by Osman. He says that he would kill Osman. Omer gets angry at Malhun for her actions and says that he has not forgiven her. The governor of Geyhatu gives the message to Sultan about what Osman has done. Sultan summons Osman at his palace. He says that he would not forgive Osman easily. Yason tells Nikola about Osman. Nikola says that they will attack Togay.

Yargucu sends a message to Togay that he would not attack Osman. Osman goes to meet Sheikh. Goktug brings the message that Sultan has summoned him to the palace. Osman orders to prepare food for the Emir coming from Konya. Emir presents the gifts sent by the Sultan. Umur gets jealous and says that he has never got any support from the state. Osman leaves with his soldiers towards Konya. Togay goes to meet Nikola. He says that he was always right about Osman. Togay demands taxes from Yashisar lord. Nikola plans to attack Togay.

Sultan asks Osman to wait for the right time. Osman returns to the plain and talks to the Beys. He tells them that they have to be patient for a while to get Sultan’s trust. Gunduz tells him about the chance of war between Togay and Nikola. Certukay talks to Sheikh and becomes a Muslim. Osman goes to Umur to tell him about his meeting with Sultan. He tells Umur that they have to be patient for a while but Umur says he will not retreat now. Osman tells him that Sultan is offering an army to help them but Umur does not listen. Sheikh tells Osman that Certukay is a Muslim now.

Osman discusses the matters with Sheikh. He tells that he is worried about Umur because he is going to attack Togay which will ruin everything. Osman presents Certukay with Qur’an and a prayer rug. Certukay promises that he would become a good Muslim. Umur departs with his soldiers to attack Togay. Osman and his soldiers follow him and come in his way. Both the armies are about to start fighting but Sheikh arrives and stops them. Umur returns to the plain as Sheikh said. Sheikh suggests that Osman would have to marry Malhun to end the dispute between the two tribes.