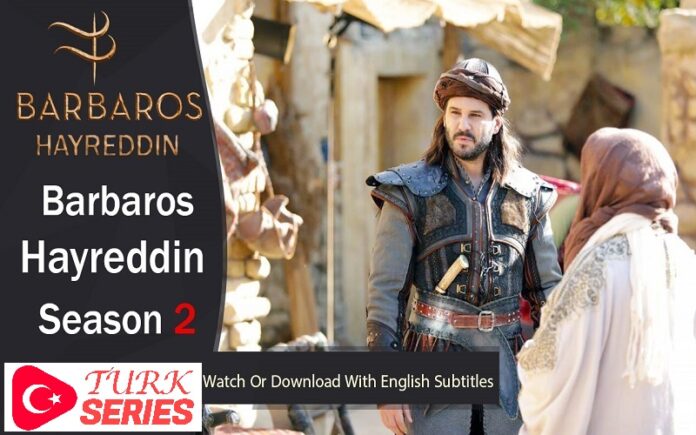 In Barbaros Hayreddin Episode 4, Hayreddin angrily goes to Luna’s mansion and starts to get angry with her. While Luna tries to understand what happened, Hayreddin says that all the information about the ambassador is wrong. Luna says she got this information from an organization in Venice and she is innocent. Hayreddin calms down and starts listening to Luna.

Pedro does not accept Luna’s offer and says he will not risk his life. Luna gives her necklace to Perdo and asks him to think again. Doria asks Maurus to gather information about Hayreddin’s family. Maurus says he doesn’t want to spy. Doria threatens Maurus and warns him for the last time. Kemankes’ assistant comes to the port and asks Seyyare to come to the meeting. Seyyare agrees to talk to Pasha.

When the guild leader is about to give his approval, Sahsuvar comes and says that no one can open a shop easily. Hatice tells that she worked as a jeweler for a long time, and Sahsuvar asks Hatice for a document to prove that she is a jeweler. Hatice says she doesn’t have a document but she will solve this problem. Valeria secretly goes to talk to Orsini.